Activities on Climate CoLab are divided into contests and workspaces: 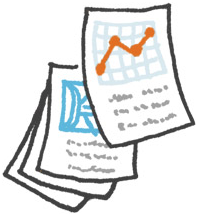 Anyone is invited to submit proposals and participate.

Authors can edit proposals until the deadline and add new team members to co-edit their proposals.

Community members can support proposals they like, add comments, and contribute to proposals created by others. 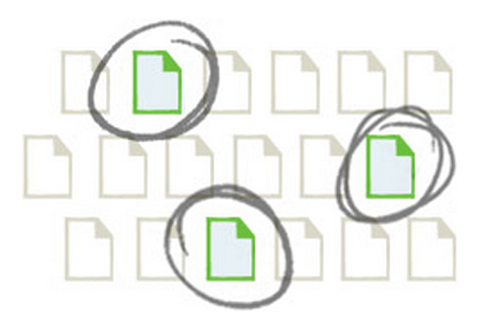 Impact Assessment Fellows work with authors to estimate the impact their proposal will have on greenhouse gas emissions and reducing climate risks. Some proposals also include a model run.

After the impact assessment, the contest's judging panel will evaluate the entries and select Semi-Finalists based on predetermined criteria, typically:

(See a contest's Details page for the specific criteria for that contest.)

The Semi-Finalists will have an opportunity to refine their proposals and add Contributors prior to the second round of judging.

The Judges review the revised proposals and select contest Finalists. 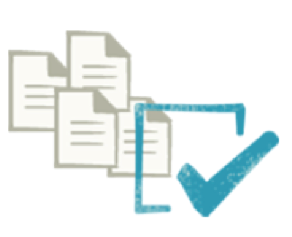 In this phase, members of the Climate CoLab community vote on the Finalists.
The top vote-getters for each contest receive Popular Choice Awards.

Occasionally, the phases are different than what's above, so check a specific contest for full details.

Each year, we give away prizes to people and teams who develop -- or contribute to -- top-rated climate change actions and implementation plans. From 2013-2018, we've welcomed our community and winners to MIT for the Crowds & Climate conference and other activities around the Boston, MA area, where we awarded one $10,000 Grand Prize.  Contests that we run with partners offer separate prizes, such as cash awards, seed funding, opportunities to meet senior officials and implementers, and more.  Check out our open contests for this year’s activity and prizes.

Proposals suggest specific actions that can be taken to address climate change and, for most contests, they have the following properties:

Any type of action

Proposals are not limited to just business ideas or technologies.  Contests typically welcome proposals for policies, technologies, public engagement projects, research, businesses, and any others.

Starting in 2017, authors are asked to specify if their proposal is for a project or a practice.

Climate CoLab accepts proposals for anywhere in the world, at any scale.  Refer to the contest prompt to see if there are any geographic limitations for a specific contest.