Crowds and Climate featured a thought-provoking three-day program that explored the role new technology-enabled approaches -- such as crowdsourcing, social media, and big data -- can play in developing creative new ideas and taking action on climate change.  Running from November 6-8, 2013 on the MIT campus, the conference was attended by over 300 people, with an additional 500 joining virtually via live-stream and Google Hangout.  All in all, over 30 countries were represented.

The conference combined a traditional format, including keynote speakers, planery panels and breakout sessions, with a strong online and crowd-focused approach, including virtual engagement, interactive Twitter dialogues, and a half-day Open Space "unconference" on Friday.  The Climate CoLab, the MIT project that hosted the conference, also announced the winners of the $10,000 Grand Prize, and outlined the approach for its 2014 round of activities.

As the conference's opening keynote speaker, Fred Krupp, President of Environmental Defense Fund, described the political and economic challenges we face in attempting to take action on climate change, and outlined the issues that need the most immediate attention. 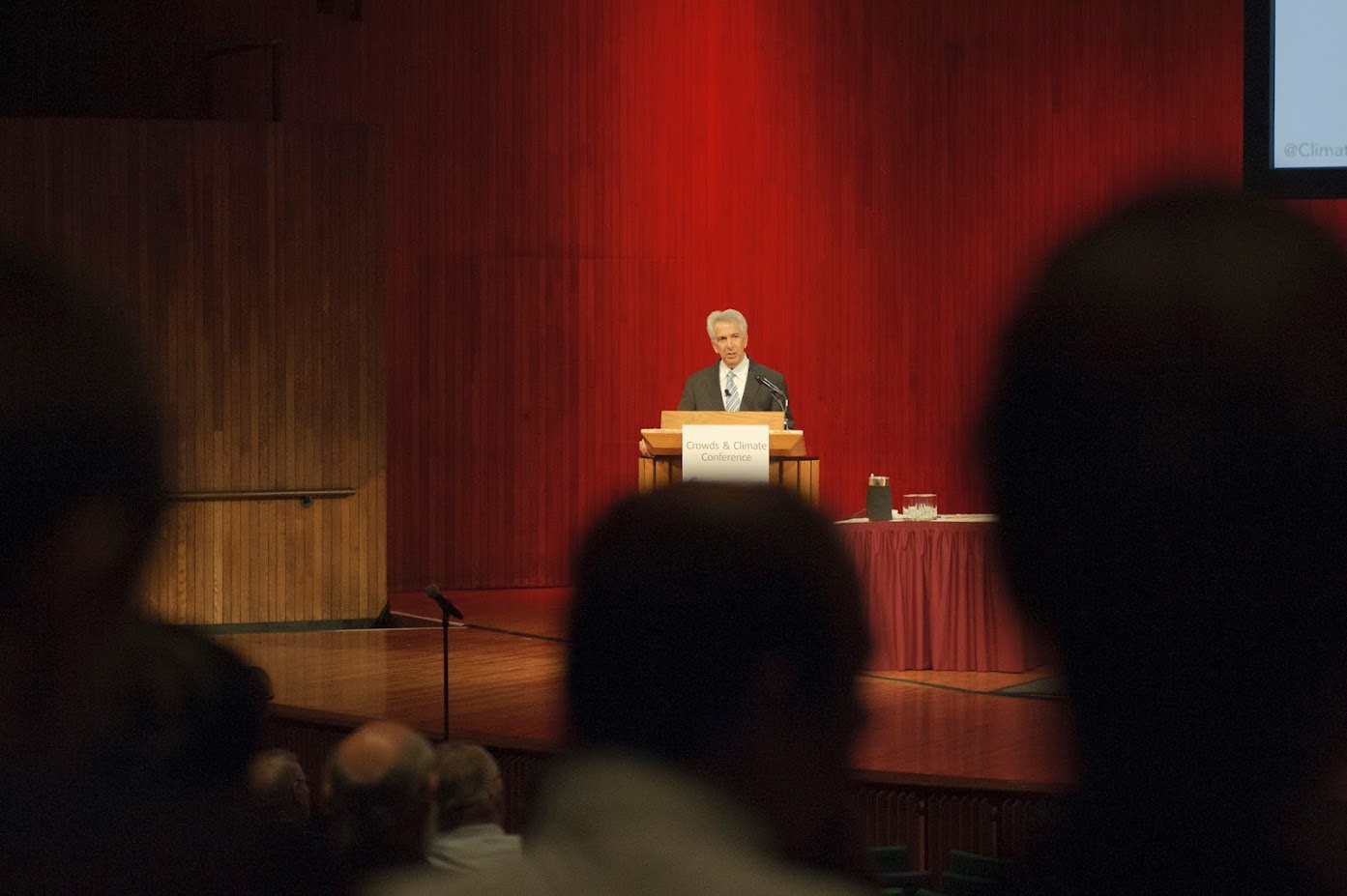 In the Thursday morning keynote, Andrew Revkin, a Pace University Senior Fellow and DotEarth New York Times Blogger, spoke about new communication technologies, and how they can positively (or negatively) influence the human-climate relationship. 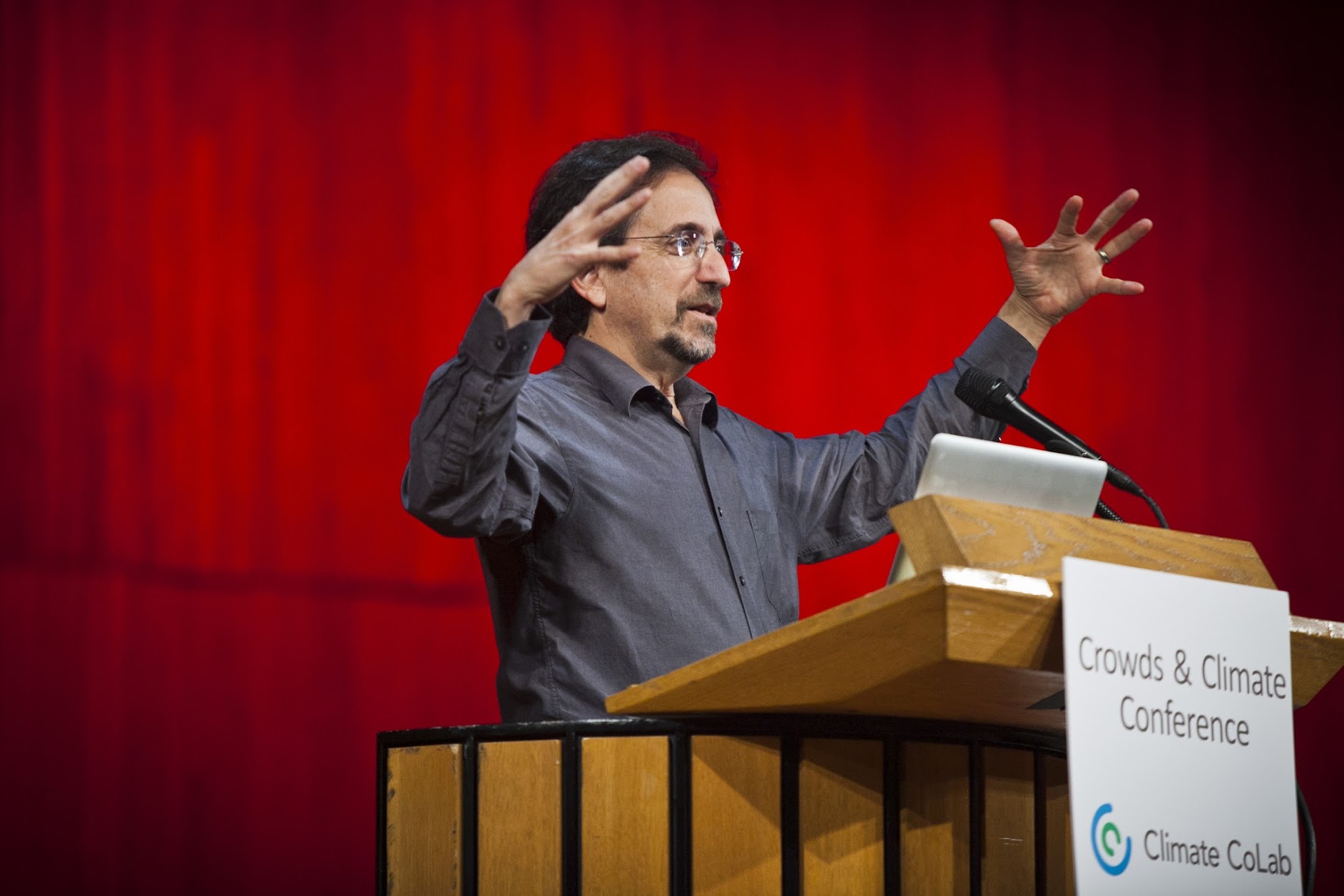 A diverse range of panelists--including experts in emerging communication technologies and community organizing, cleantech investors and business leaders, and current and former government officials--shared cutting edge challenges and opportunities for crowds to play a role in influencing businesses, policy-makers, and public attitudes and behaviors on the issue of climate change.

Solutions from the Crowd

The conference also held ten breakout sessions, which included presentations by the winners of the 2012-13 contests sponsored by the Climate CoLab, along with responses from an expert panel and the audience on how these proposals could be implemented.  Sessions included:  (click the links below more details about the session and to watch its recording)

During the lunches on Wednesday and Thursday, delegates were invited to join others with similar interests at tables designated for discussion on a range of topics related to climate change.  The Wednesday evening reception provided an opportunity for unstructured mingling, meeting, and celebration. 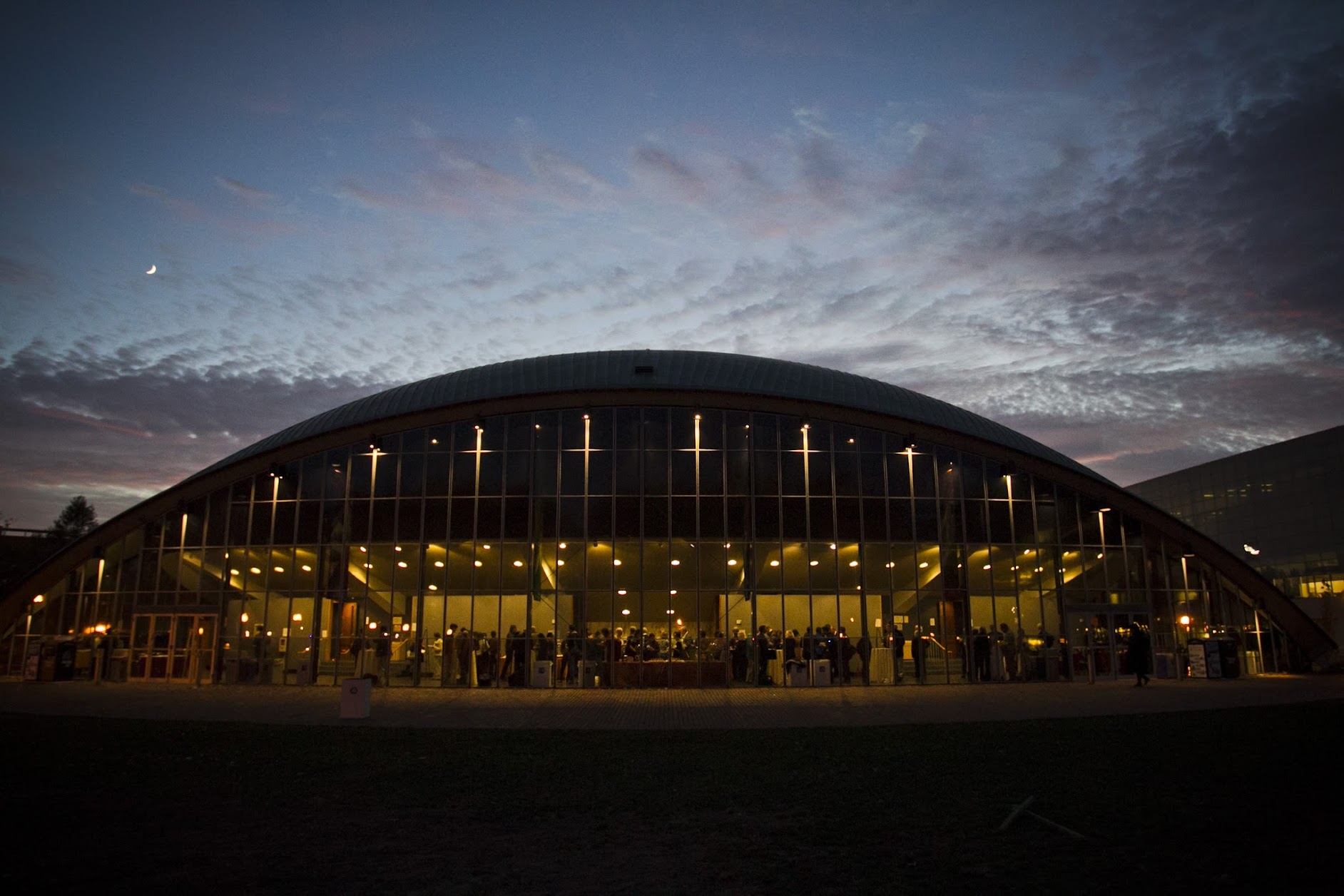 We honored the 28 Climate CoLab winners, and awarded the 2013 Climate CoLab Grand Prize to Dr. Geoffrey Hay and his HEAT team from the University of Calgary, with an Honorable Mention to Peggy Liu and Chenyu Zheng from JUCCCE (Joint US-China Collaboration on Clean Energy).

In Friday's unconference, attendees practiced the concept of self-organization.  Through a facilitated session, people could host or join breakout sessions that were of greatest relevance, interest and importance to them.  See what topics were chosen and read the discussion notes here.

Crowds and Climate was hosted by the MIT Center for Collective Intelligence's Climate CoLab, and co-sponsored by four groups at MIT working on aspects of climate change: