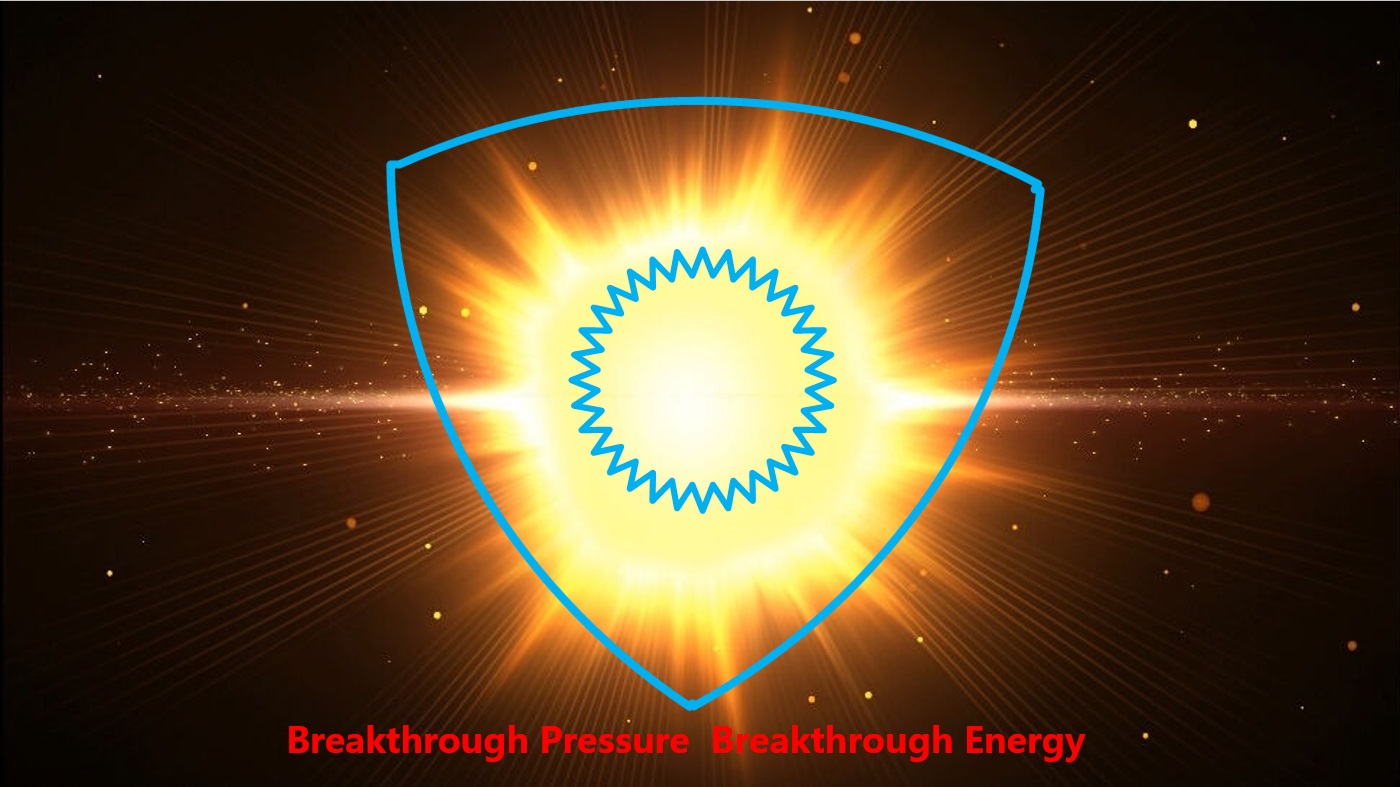 At the same time, in order to reduce the negative pressure on the engine reverse obstruction, increase a natural suction process, the role can also pre-cooling the rotor and rotor cavity. 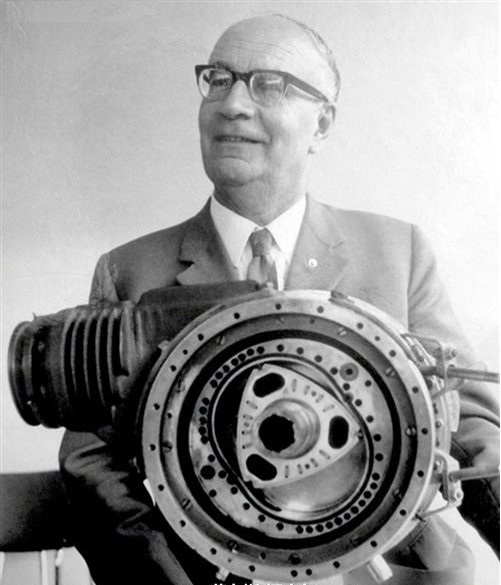 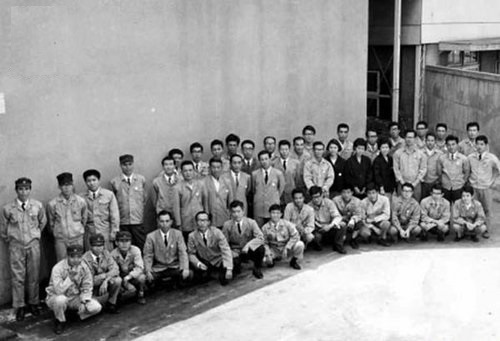 (3) Historically, Mazda was the sole Asian carmaker to win the 24-hour endurance race at Le Mans. Throughout the history of Le Mans contest, the first 58 championships were European and American riders monopoly. In 1991, Mazda R26B 2.6L (0.654L * 4) four rotor engine 787B racing cars won the championship with the first two laps of the great advantage.

The first choice of biomass fuel powder or fiber filament can be used as a kind of fuel, including but not limited: biomass fuels, traditional gasoline, diesel, kerosene, liquefied petroleum gas, natural gas and even coal gas, coal powder and even gunpowder, explosives and so on.

1. The project can provide an optimal way of solar recycling, namely 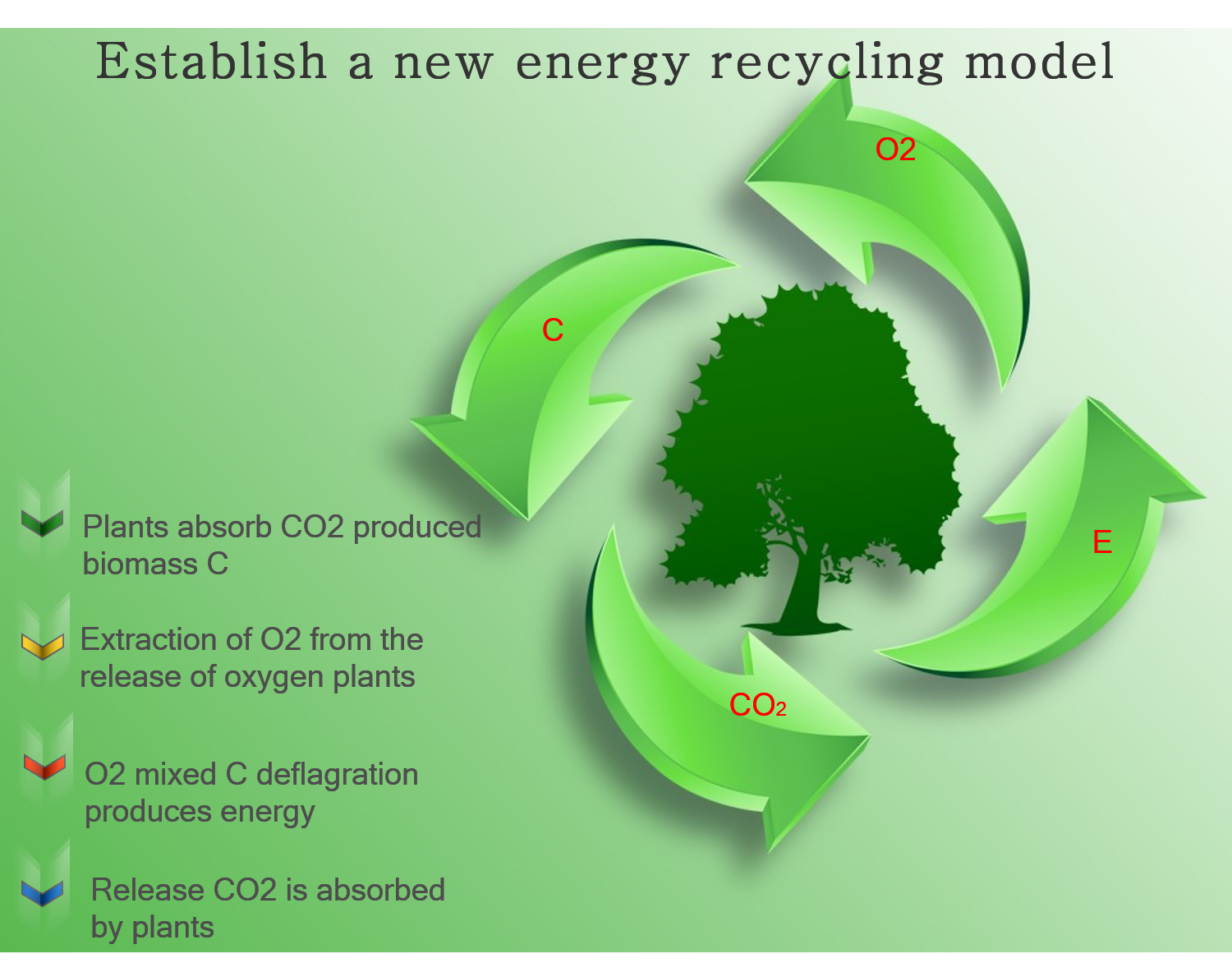 1. Power plant pulverizer homemade fuel: power plants can buy their own crusher, dry and broken biomass fuel, used to drive the generator, no need to rely on fuel companies, such as coal mines.