Climate Change Too Hot Not to Handle by naresh

Mass media means technology that is intended to reach a mass audience. It is the primary means of communication used to reach the vast majority of the general public. The most common platforms for mass media are newspapers, magazines, radio, television, and the Internet. The general public typically relies on the mass media to provide information regarding political issues, social issues, entertainment, and news in pop culture. 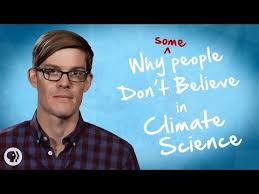 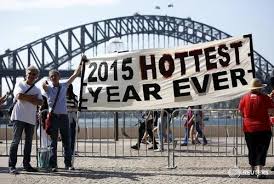 Almost every day that climate change is changing the Earth forever. Many species of animal, fish, insect, frog, etc. are dying. The ice caps in the Arctic and Antarctica are melting. Our weather is changing so places are getting warmer, or colder, or are having more and stronger hurricanes. We all need to do our bit so that climate change does not destroy us. It’s important to cut down on things that produce greenhouse gasses. These warm the planet and change the climate. Doing simple things like turning off lights and recycling paper all help.

Using Television the following Frequently Asked Questions and answer announcement through  talking about climate change program(video ,image and text based presentation) through announcement hour by hour. Or to get opinions on climate change. 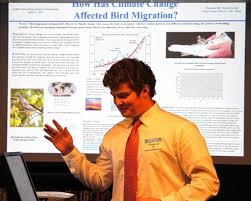 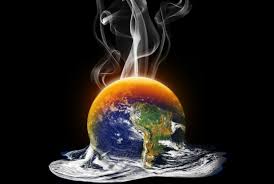 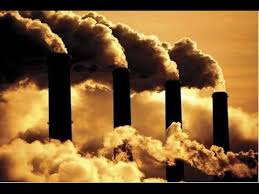 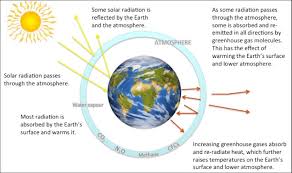 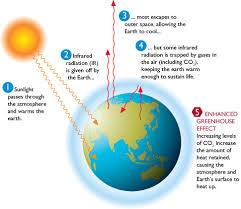 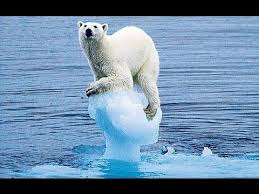 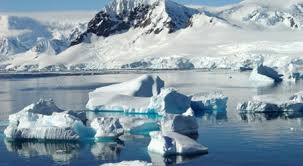 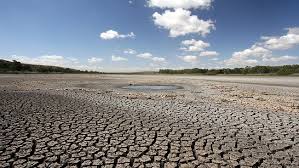 Proposal’s costs in context of Nepal:

This can be produced within a week or but it would have to be updated time to time.

By:  Naresh Bhatt
Contest: Shifting Behavior for a Changing Climate 2016
How can we mobilize individuals and society to shift behaviors in order to address climate change?
Follow on: