A water heater that uses zeolites to store solar energy and later uses the same to heat up water.

My concept proposes to use zeolites to store solar energy during day time from the sun, the solar energy is stored in zeolites and when zeolites come in contact with a little amount of water the heat stored during day time is given out. This heat can be used to warm up water during night as well, giving access to hot water 24 hours in houses and hotels.

Zeolite pellets, which can store up to four times more heat than water, loss-free for “lengthy periods of time.” In theory, you can store heat in these pellets, and then extract exactly the same amount of heat after an indeterminate amount of time.
Zeolites (literally “boil stones”) aren’t exactly new: The term was coined in 1756 by Axel Cronstedt, a Swedish mineralogist who noted that some minerals, upon being heated, release large amounts of steam from water that had been previously adsorbed. For the last 250 years, scientists have tried to shoehorn this process in a heat storage system.

Zeolites have extremely nonlinear adsorption isotherms to water. The feature of adsorbing and desorbing water makes zeolites a new type of material for storing solar energy and to be showed off. When zeolites are heated, water molecules in it escape, and heat energy is stored in it in the meantime; when water molecules are adsorbed again, the heat energy in zeolites is released. These two process can be shown by chemical equation as follow:

Since solar energy is stored and utilized here, it is clean and green source of energy and there is zero emissions for boiling or heating up water. 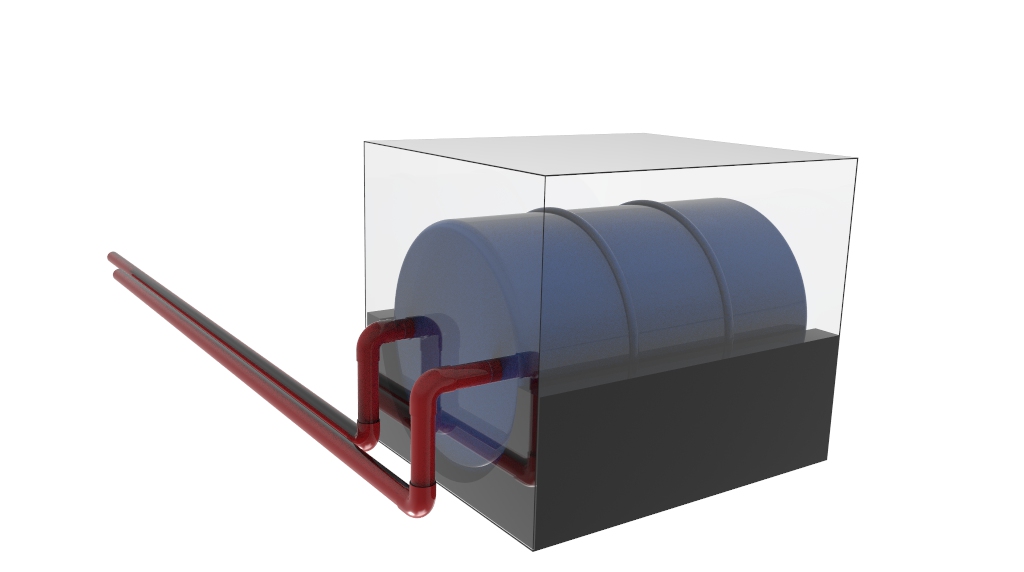 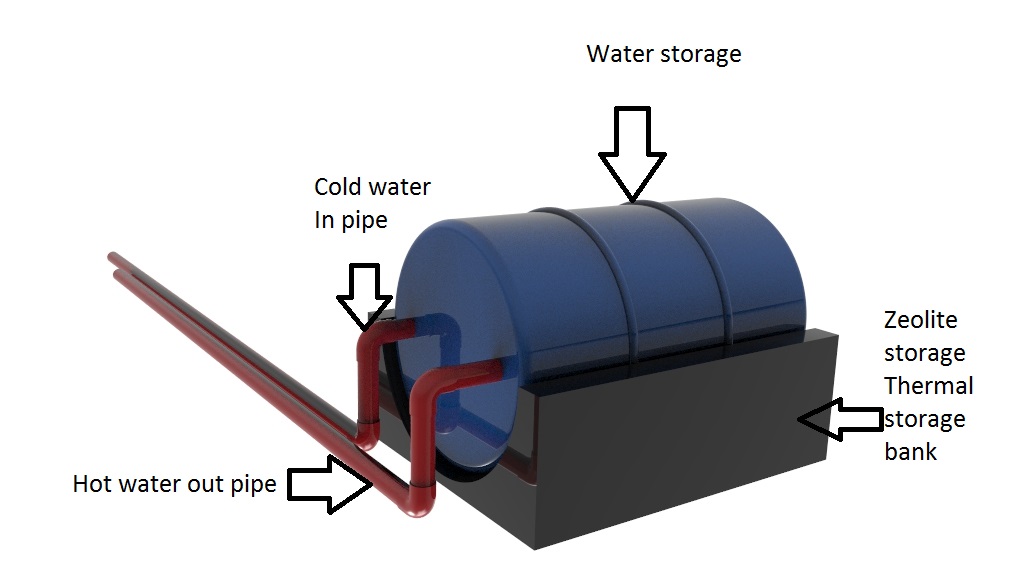 MIT has the resources and potential technology to conduct the research and build a working model with less effort.

Governments of all countries can invest in mass producing this renewable technology. Energy giants like Shell, Engie and other corporates would also be keen in green tecnologies.

All round the globe, though the research and development of technology will take place in developed countries like U.S.A, germany and U.K.

The deployment of finished product will take place mainly in developing nations.

There will be 100 % reduction in emission by this technology and process compared with conventional process like boiling water with gas or fossil fuel or by heating with electricity.

The project can be implemented successfully in the next 2 years and can be spanned over the next years after estimating and collecting the data from implemented projects.

By:  Aadhithya Sujith
Contest: Buildings 2016
What initiatives, policies and technologies can significantly reduce greenhouse gas emissions from the building sector?
Follow on: