Re-engineering the sub-surface areas of a city may offer a number of solutions related to climate change mitigation/adaptation. The technology is straight forward and revolves around the creative use of HDPE dual walled culvert based cisterns and well known biomass production means and methods.

1) The cisterns can be used for organic flow batteries or bacterial fuel cells and other energy storage methods. 2) Chemosynthetic technology, which allows for a sewage-to-algal-to- biomass-to-biofuel/biochar processing, is available. Please read:

REDUCTION OF CARBON DIOXIDE COUPLED WITH THE OXYHYDROGEN REACTION IN ALGAE.

The above is an advanced 'Dark Cultivation' form of:

The energy production and storage potential of a large number of sub-driveway/road urban cisterns may justify the creation of a local Social Benefit Corporation (B Corp) which can eventually support many other urban mitigation and adaptation needs.

The driveway/road cement removed for the installation of these systems can be cut up on-site as pavers and reused for landscape improvements at the site or elsewhere. Building a Bobcatpaver-cutter attachment, using available masonry cutting tools, is straight forward. 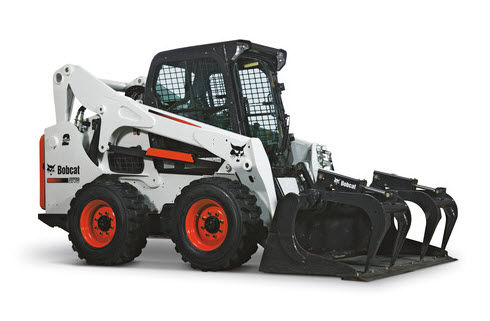 The above referenced chainsaw bar can be ganged together to cut multiple cuts of standard widths of cement in one pass and the diamond chains can be driven by the Bobcat's hydraulics.

For those regions which have no B Corp. structure, create it through your local government! The B Corp. concept should become universal as such environmental directed investment opportunities may become a global driver of climate change mitigation and adaptation.

The above list of funding paths is not exhaustive and many existing and future environmental focused funding programs and can be coupled together to provide a comprehensive list of funding options for all WENN management scenarios ranging from the smallest rural communities; the largest of metropolitan cities; rural areas and/or entire nations/global regions.

Once the B Corp is established and the WENN specific funding matrix is customized per specific locations (i.e. cities, rural, marine, regional etc.), multiple on-the-ground projects can be initiated simultaniously around the planet.

The emissions reduction path to a BECCS class project is well covered in:

This type of BECCS pathway offers the widest plausible socioeconomic benefits due to biochars' ability to:

The WENN Protocol is relative to 7 of the 8 requirements for meeting RCP 2.6 (net negative global emissions).

This anticipatory design approach to distributed urban WENN significantly elevates the resiliency of  the energy matrix of an urban area.

In simple words, as long as there is sewage being produced and is available in a sector of the city, so will there be energy.

Further, the re-engineering of the roadways provides an opportunity to bring to the project ancillary technologies such as in-road electrical induction loops to power urban traff

By:  CO2 Negative/RCP 2.6
Contest: Energy-Water Nexus 2015
What immediate actions can we take to address energy-water nexus challenges?
Follow on: